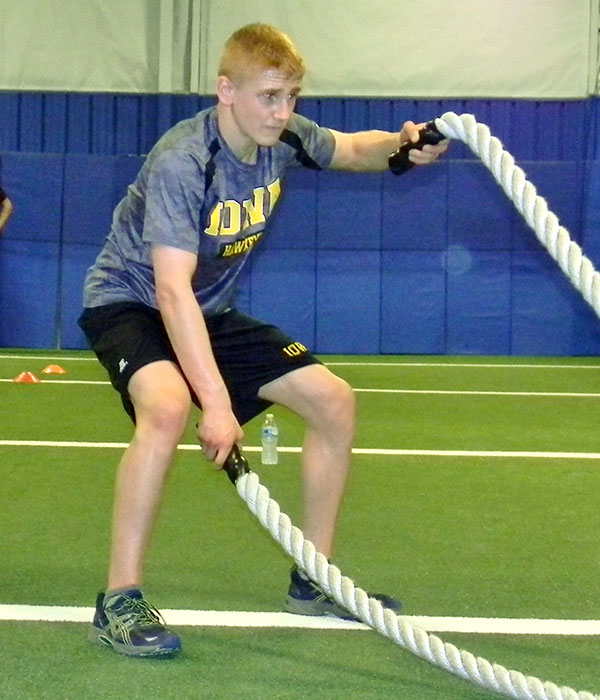 A recent study demonstrated that a 4-minute bout of high-intensity exercise program known as Tabata was able to create a 360 calorie expenditure due to the post-oxygen consumption that occurs following a bout of high-intensity exercise bout such as the Tabata Protocol. Including a 1 minute warm-up and cool-down. This caloric expenditure was not only significant but also extremely efficient as it produced a tremendous caloric expenditure while being very time efficient compared to many other forms of exercise which could take considerably longer to create a comparable result.