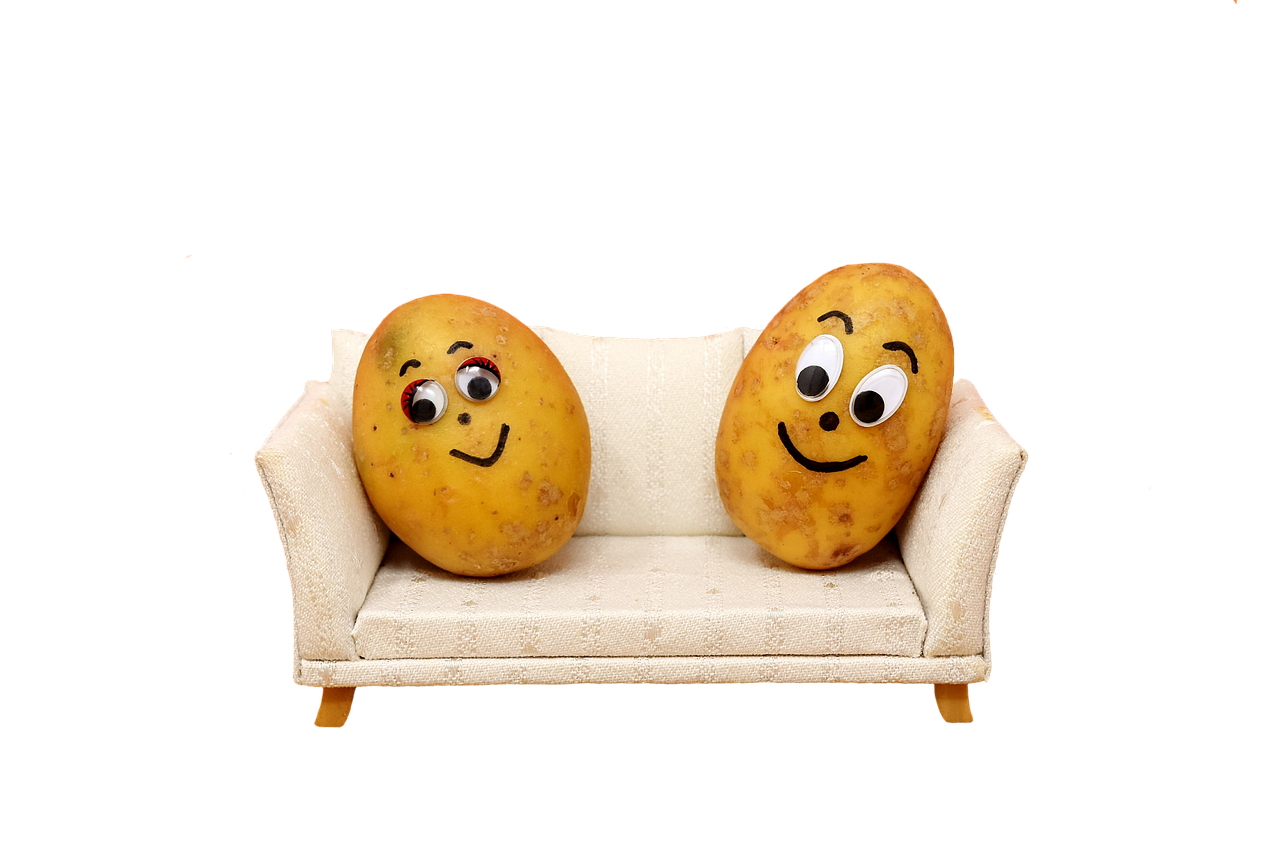 Being Unfit is a Major Risk Factor

Researchers now have definitively determined the risks that "being unfit should be considered as strong of a risk factor as hypertension, diabetes, and smoking -- if not stronger than all of them. It should be treated almost like a disease that has a prescription, which is called exercise. Health organizations like the American College of Sports Medicine (ACSM) and the Centers for Disease Control and Prevention (CDC) recommend a minimum of 150 minutes of moderate intensity activity per week. This is described as an activity that is brisk but the participant is still able to converse while doing the activity such as a brisk walk. Or the alternative recommendation is to perform 75 minutes of vigorous activity per week. This type of activity is performed at such intensity that talking during the activity would be difficult. An example of this would be performing interval training on an elliptical or treadmill. The many benefits of physical activity and exercise are numerous and help prevent diseases such as depression, cardiovascular disease, certain types of cancer, diabetes, hypertension, and many other conditions.

Not exercising worse for your health than smoking, diabetes and heart disease, a study reveals